Welcome to all teams & families and thank you for coming!

SEDMHA is a unique tournament format where the winner and loser of each and every game, decides which game you play next. No game is left at a tie which makes for some exciting hockey! 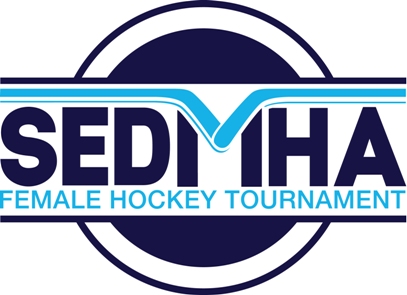 I want to share with you all that Amy Walsh will be leaving Hockey Nova Scotia to join the Future of Hockey Lab.

Four years ago, Amy joined our team and during that short time, we have experienced tremendous change. Most of that change was by our own design as we have worked to make the game safer and more welcoming.

From her leadership in plotting the Player Journey Map, to her support of the World Women’s Legacy Development Plan, to her work in launching the Diversity and Inclusion Task Force, Amy has been an advocate for inclusivity in hockey.

Some of that change was also unexpected. COVID-19 forced all of us to be more innovative than ever as we navigated the fluid and everchanging pandemic climate. Amy was steadfast in her role, building on relationships with government and initiating new channels of communication like the Rebound Plan to keep hockey in Nova Scotia on the ice.

A hardworking, people-first, and principled professional who we all consider a friend, the staff and board are sad to see Amy leave.

However, we are pleased that Amy will remain in the sport, focusing her efforts on the Future of Hockey Lab (FHL). The FHL was one of the nine recommendations in the final report from the Hockey Nova Scotia Diversity and Inclusion Task Force.

We look forward to continued collaboration with Amy in her role to make hockey more welcoming for everyone.

We will begin the search for a new executive director in the coming days.

Please join me in thanking Amy for her commitment and contributions to Hockey Nova Scotia, and wishing her continued success with the FHL. 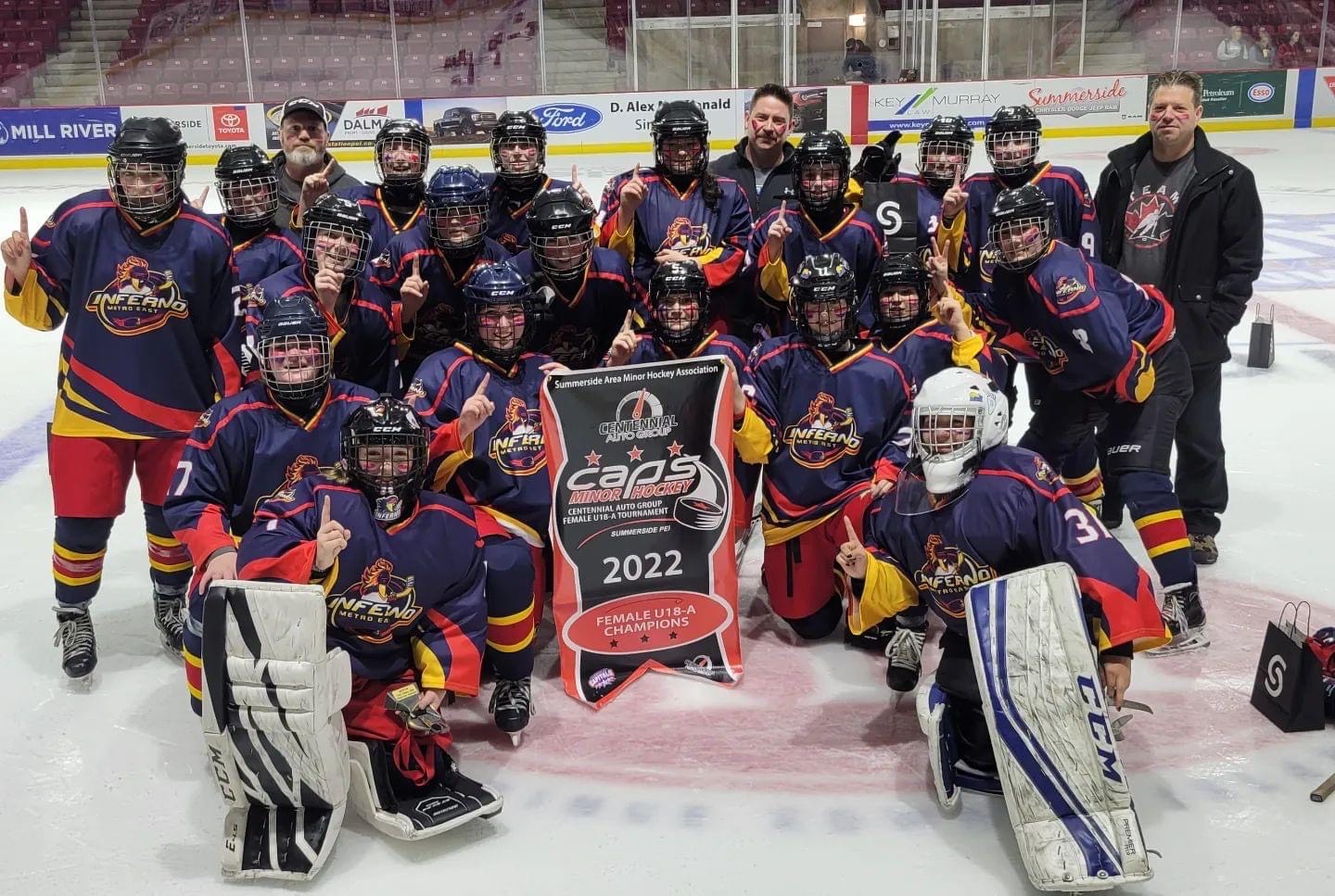 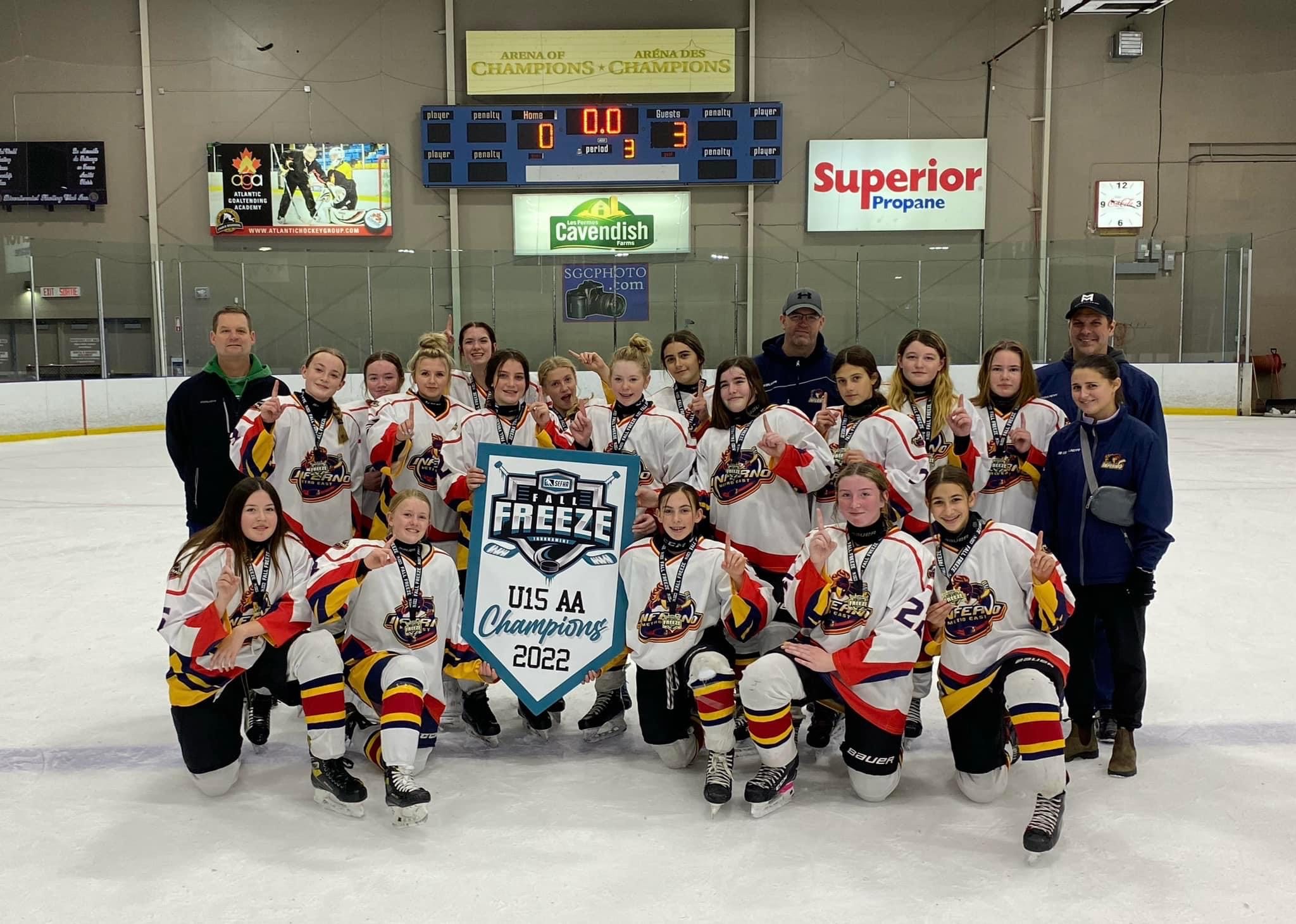 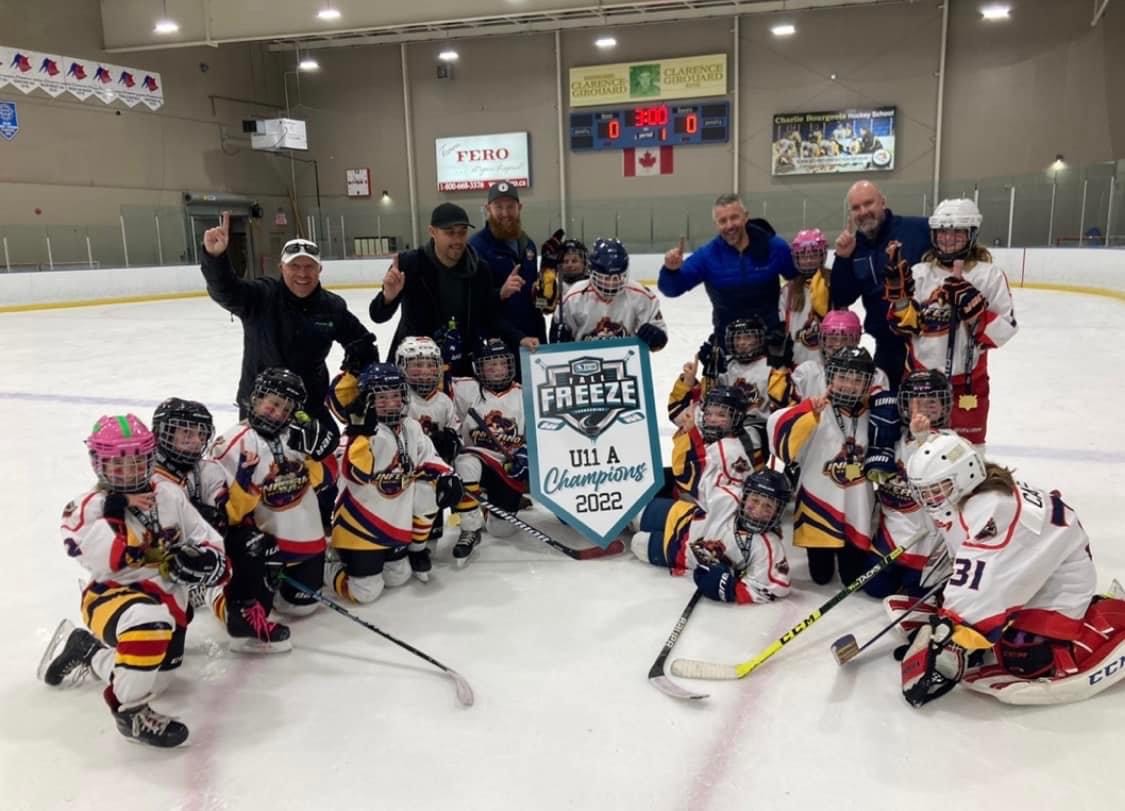 This form is for team managers (or designated volunteer) to add their team staff to the official roster. You will need to submit a new form for each name. They can be added at once or as you secure volunteers.

We need ALL
All volunteers with First Shift also need to be updated, please. Thank you!
LINK TO TEAM ROSTERING FORM will be limited to team managers for the remainder of the process. Thanks!
Thank you,
MEIFHA.

Given volunteer constraints, at this time we will not be coordinating an association level 50/50 this year.
If someone would like to take it over; our previous coordinator will help onboard.
The lotto work effort would include;
Obtaining the lottery license
Setting up the account with raffle box
Meeting up with rafflebox on lotto day to get tickets
Coordinate social media and people to do the draw on the day
Compile individual and team level data.
Based on previous years results, the work effort is justified for the first two lottos of the year so if someone wanted to take it over, our recommendation would be to offer two between October and December.
Thank you,
MEIFHA